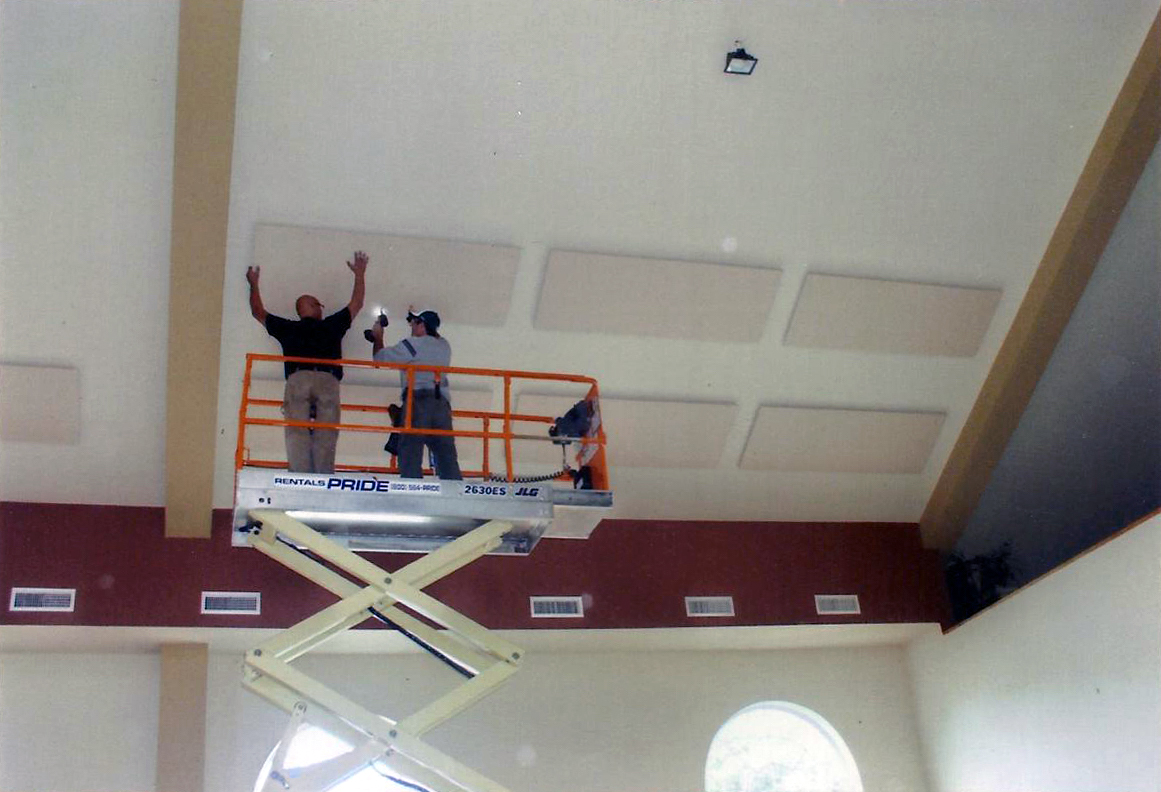 Queen could get millions for noise reduction for Windsor Castle

Everyone knows how annoying and loud it can be if you live near an airport of in a flight path. Summer days with the windows open can turn into a rumbling nightmare. Clearwater International Inc. has noise reduction solutions for you. Contact us today to find out what soundproofing solution would be right for you. Even the Queen of England has noise reduction needs.

Windsor Castle would suffer increased noise from a third runway and the Queen could be given millions to soundproof the 900-year-old landmark, according to Whitehall sources

Windsor Castle would sit near an island of noise if Heathrow’s third runway goes ahead Photo: ALAMY

The Queen could be the single biggest beneficiary of a compensation scheme aimed at mitigating the effects of a third runway, it has emerged.

Heathrow Airport has agreed to pay £700 million towards a £1 billion compensation scheme which to provide nearby residents with soundproofing.

But as Windsor Castle is likely to be affected by increased noise the Royal Family could qualify for millions, Whitehall sources claim.

“Windsor is comparable to parliament, potentially bigger, and if they do need to insulate the Windsor’s against noise it will cost a fortune — potentially millions,” an official told The Sunday Times.

“They will end up spending more on compensation to the Queen than they spent in the past 10 years on noise compensation. Planes can fly pretty low over Windsor.”

A report by the Department of Transport showed that Windsor Castle sits in a potential ‘island of noise’ which would be created by the third runway.

Earlier this month an independent commission backed plans for expansion at Heathrow and David Cameron is now considering whether to give the green light to the scheme.

The prime minister is under pressure from business leaders to approve the plan but is battling opposition from London mayor Boris Johnson and Richmond MP Zac Goldsmith.

The compensation scheme, which his designed to pay for double glazing, loft insulation and acoustic boarding, will be provided for residents who live near the airport and those under flight paths.

Windsor Castle, the largest and oldest occupied castle in the world, attracts 1.1 million visitors each year, who between them spend more than £17 million, which is used by the Royal Collection Trust charity for the upkeep of the royal palaces and their contents.

However soundproofing the castle could prove tricky and costly. The castle has around 1,000 rooms and its oldest glazed window dates back to approximately 1236. It is thought to have been a wedding gift from King Henry III to his wife Eleanor of Provence.

Heathrow said more than 160,000 households could be eligible for noise insulation “including in Windsor”.

“Residents would be eligible regardless of whether they experience noise under existing flight paths or will be newly affected by noise from a new runway,” the spokesman said.

“The royal household would not speculate on any matter relating to a proposed third runway before any formal decision has been taken by those responsible for this.”

A commission led by Sir Howard Davies concluded that a third runway was the ‘best answer’ to solving Britain’s aviation capacity crisis but said it should only be built it accompanied by strict meaures on noise and air pollution.

These included a ban on all flights between 11.30pm and 6.00am and a wide compensation scheme.

The commission also recommended last week that a congestion charge at Heathrow “should” be considered as part of the mitigating measures .

Last week Heathrow began laying the groundwork for the third runway even though the Government has not officially sanctioned the £17.6bn project.

John Holland-Kaye, the chief executive of the West London hub, announced that the airport will immediately begin drawing up a strategy to secure materials and services. The airport is hoping to begin building in 2020.

A final decision is expected at the end of the year.

Windsor Castle, the largest and oldest occupied castle in the world, attracts 1.1 million visitors each year, who between them spend more than £17 million, which is used by the Royal Collection Trust charity for the upkeep of the royal palaces and their contents.

A spokesman for the Department for Transport said: ‘We understand concerns local communities have about noise from aircraft.

‘That is why we will carefully examine all of the evidence provided by the Airports Commission, including environmental mitigation measures, and we will work closely with industry and communities on how best to mitigate the impact of noise when considering the options for expansion.

‘The Airports Commission has made clear it expects the highest standards on noise performance and has made further specific recommendations to strengthen the proposals already made by Heathrow.’