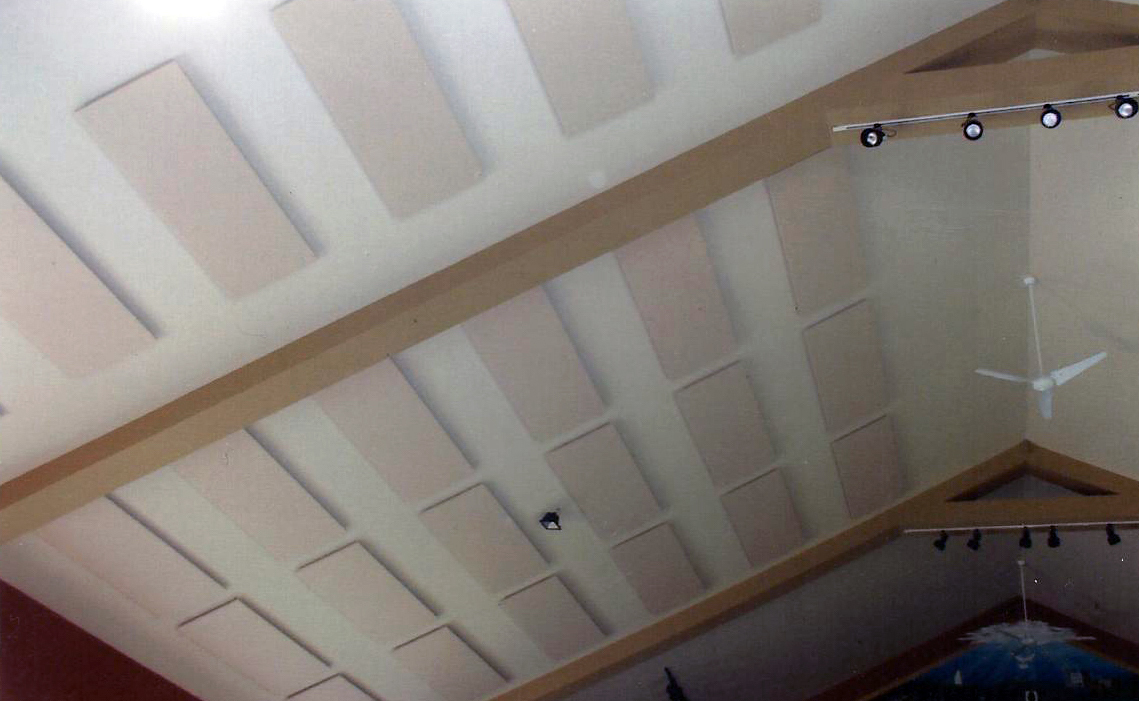 Midway-area homes to get $10 million more for soundproofing solutions

An airplane flies over a row of houses in the 5500 block of West 63rd Place while making its descent into Midway Airport on July 23, 2015.

Homes around Midway may get break from noise with $10 million soundproofing grant.

The federal government is providing an additional $10 million to insulate homes on the Southwest Side where residents have been complaining about increased jet noise from Midway Airport, officials announced Wednesday.

The Federal Aviation Administration is providing the grant. An additional $210,000 will go to purchase new equipment at the airport, U.S. Sen. Dick Durbin and Mayor Rahm Emanuel said in a statement.

Midway noise complaints from April through June totaled 4,844, more than double the number of complaints filed in the first three months of the year, according to the Chicago Department of Aviation.

Complaints from residents of the South and Southwest sides and suburbanites have soared since the FAA changed flight paths in February 2014. The new route directs planes from over Lake Michigan to a track above the Stevenson Expressway and the Chicago Sanitary and Ship Canal to land on Midway’s runway 22 Left, which runs northeast to southwest.

More than 8,000 homes and about 40 schools near Midway have received federally funded soundproofing since the 1990s, according to the city.