Sound Shadow masking systems deliver a uniform level of properly tuned masking sound through speakers which are installed in the plenum above the suspended ceiling. Our Master Control Unit M-101 can provide a signal to 16 plenum mounted speakers. Our Shadow Central rack mounted system can provide a signal to an extensive number of speakers. All components meet applicable national codes. Installation and relocation is easy, most components “snap” together. Ask us which system is best for you. 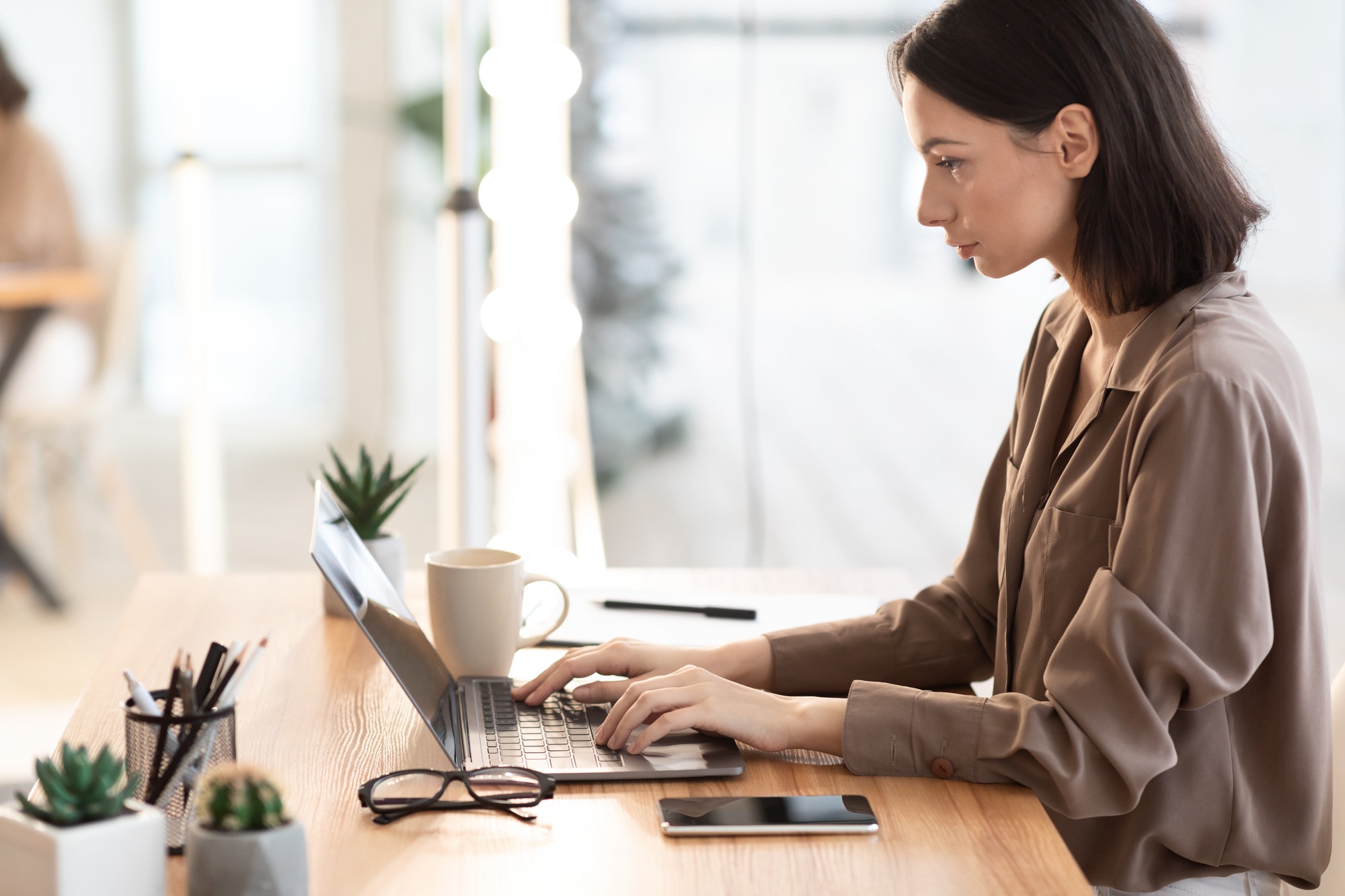 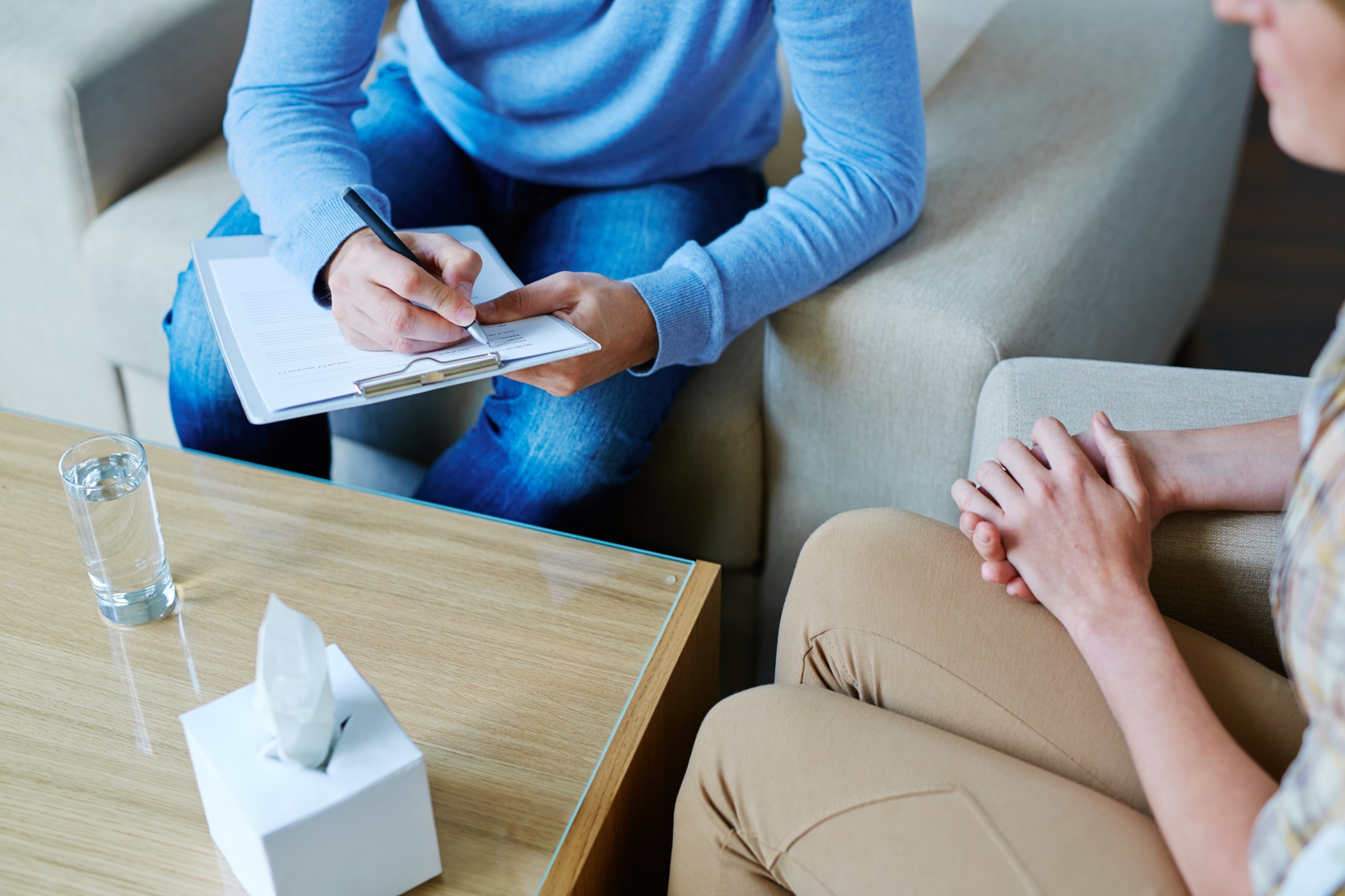 The Sound Shadow™ Central System can be utilized for paging or alarm purposes. A separate module is added to allow for paging via a dial up number. The same module can also be programmed to play a pre-recorded alarm signal consisting of voice and/or emergency tone burst.

A dedicated and protected phone line is used to access these features. By simply dialing the number from any phone authorized personnel can make announcements over the masking/paging system. If more security is required, the access can be limited to certain phones. Keeping the access extension number confidential is usually sufficient and preferable.

A system within the module enables emergency announcements to be pre-recorded (for example: “There is an emergency in the building. Please leave immediately”). An emergency sound (a “whoop, whoop” for example) may be added from a menu of ten such tones to draw attention to the forthcoming announcement. A two digit code after dialing the alarm/paging number activates this recording; another two digit code turns it off.

When sound masking is installed in new unoccupied space, the volume can be set at the final design level. When introduced in occupied space, it may be important that the occupants do not notice it. Frequently, turning the system on after hours is sufficient but a gradual increase in the volume over a period of time may be preferred.

To accommodate this, the Sound Shadow system has an optional feature that will allow the volume to be ramped up over a period from 5 to 15 days. Simply set the final volume level, select the time period for the gradual introduction, hit the “execute” button and walk away. The Volume will decrease by 20 decibels – well below ambient – and ramp-up at 1/4 decibel steps over the period selected until it reaches the volume that was initially selected.

This option allows the installer/tuner to achieve virtually any spectrum distribution of the masking sound. While the basic options are frequently within the preferred spectrum, a more tailored audio spectrum may be preferred. The Sound Shadow E-101 1/3 octave 28-band graphic equalizer enables this precise tuning.